Sometimes, we don’t understand everything that happens to us, but it is important to see God’s hand in everything. We must remember there is nothing that escapes His attention. I have heard some incredible testimonies this week of how God has come through, on things that seem small, but matter a lot to us. Whatever you are going through, know he’s got you covered. Always.

I saw her story on Answered.tv. I love this channel. If you want to hear about answered prayers on diverse topics, and hear about real miracles, check it out! There is a link on the left bar of the blog. Check out her story here. I liked her story because it reflected a bit of what I work with every day; detention centers, immigration court, visas and asylum. God answer’s prayers.

“He took my pain, and used it for His gain. My name is Karla, and my prayer was answered.” -Karla, answered.tv 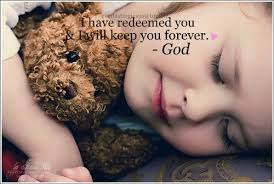 “Her unborn baby wasn\’t growing. Doctors said something was very wrong.
She prayed for peace and acceptance no matter what happened.” Answered Tv

“Could I just ask you a question? What is wrong with men?” Rae

“Okay, first off, we are told to stop crying by the age of, like, three. And then, every time an adult male leaves the house, he says ‘You’re in charge,’ but your mom is still cutting the crust off your bread; so, deep down inside you know you can’t possibly be in charge because you can’t even make a sandwich. Then, at a certain point, you start to notice girls who aren’t your mom, and you want them to like you, but they don’t usually go for the normal social cues such as: being tackled to the ground, or being called a nickname ‘crap head,’ but then you decide to give her a gift. She laughs at the rock you brought her, even though it’s the coolest rock you’ve ever saw, and it had all kinds of glittery stuff on it. Anyway, let’s just assume for a minute that you work your way through that mine field and you actually get a woman to notice you. Then what happens? Your guy friends turn on you, and they start calling you names. So you spend your entire life trying to satisfy these two disparate groups of people, and then you grow up, and you throw work into that mix, and you start feeling like you are being pulled in three different directions. And you know what? Sometimes, you are just too tired to know what a woman wants from you. Particularly, if you’ve only spoken to her for five minutes on the phone. But we know we would die in a ditch without women, so, we keep trying.” Luke 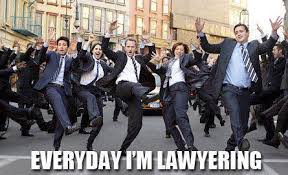 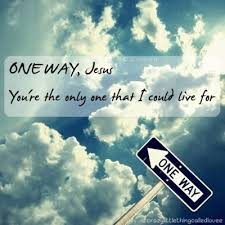 mox·ie (mks)
n. Slang
1. The ability to face difficulty with spirit and courage.

2. Aggressive energy; initiative: “His prose has moxie, though it rushes and stumbles from a pent-up surge” (Patricia Hampl).

14] It has been a wedding summer
Many friends have gotten married this summer. Pretty, simple and Godly couples. It has been really beautiful to see the ceremonies and how blessed people can be. May God bless all of the happy couples! 🙂