Last week was absolutely dreadful and draining. Not sure how I survived it, but by the grace of God and my mother’s wisdom, I am still standing. It was a loud week; a headache-inducing, loud week. One of those weeks where you feel like Hillary Clinton, giving well-deserved side-eye.

I loved Ms. HRC’s quote, saying, “When women talk, some people think we’re shouting.” I felt like that last week. Sometimes, it’s people’s perceptions that mess with our heads. Sometimes, it’s our own perceptions, too. But this week, I am coming into this hurricane with a different perspective. Oftentimes, we aren’t even doing anything wrong, but the lies we are told and how we choose to see ourselves makes all the difference.

April is just some days away. Let’s make the last of March count.

Below is some inspiration for the last days of March:

“Pray for the people God has put in your life. Let them occupy your thoughts and command your attention. Then, look for ways to flow the living water of Jesus’ love to them, as often as you can.”
T.M. Moore

“Love the ones who have been given to you, and leave the ones who left in the past. We have a short time in this world, let’s not waste it on things that are not ours. Love actively, live in humility, and be a person who makes the most of each day we have.”
T.B. LaBerge // Go Now 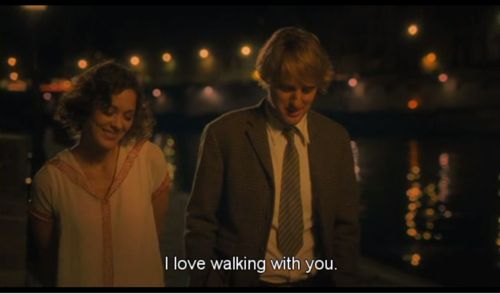 “Thirst was made for water; inquiry for truth.”
C.S. Lewis // The Great Divorce

“Our vision is so limited we can hardly imagine a love that does not show itself in protection from suffering. The love of God is of a different nature altogether. It does not hate tragedy. It never denies reality. It stands in the very teeth of suffering. The love of God did not protect His own Son. The cross was the proof of His love- that He gave that Son, that he let Him go to Calvary’s cross, though ‘legions of angels’ might have rescued Him. He will not necessarily protect us- not from anything it takes to make us like His Son. A lot of hammering and chiseling and purifying by fire will have to go into the process.” Elisabeth Elliot 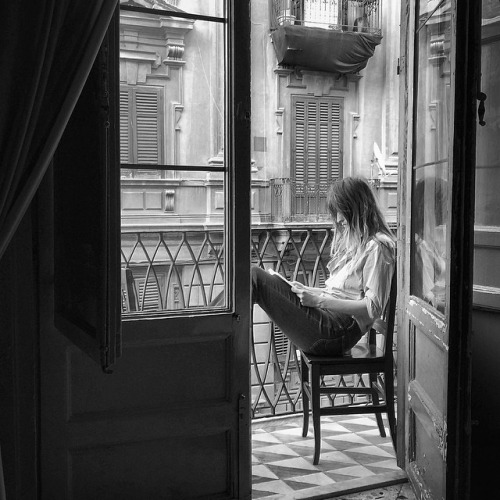 “Within the three days that Christ was in the grave; The world mourned, Heaven prepared a throne-room for the Eternal King of Glory, and hell witnessed the collapse of its empire. Sometimes in the silence and sorrow of life, Christ is doing His greatest work.” T.B. LaBerge 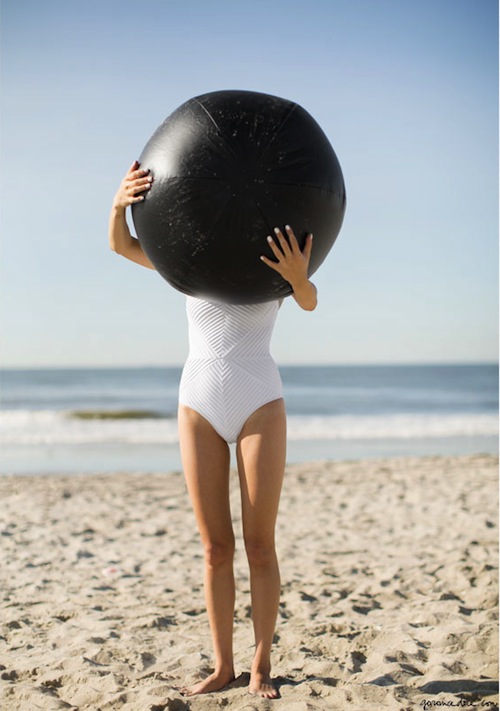 “Breathe fast with the sheer wonder of it.” C.S. Lewis

Marvel at the small miracles, this week. Don’t let them go unnoticed.